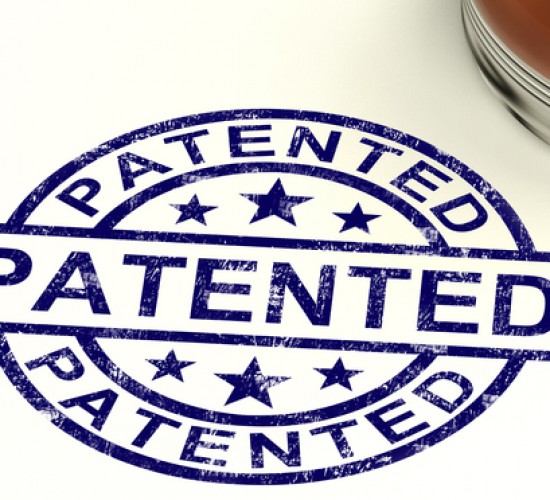 A Federal Circuit decision reminds attorneys that a party must provide factual evidence supporting their allegations. In Monsanto Co. v. E.I. DuPont de Nemours & Co., the U.S. Court of Appeals for the Federal Circuit held that it was proper to impose sanctions striking the defendant’s counterclaim when documents produced in discovery showed no factual basis for a claim.

During discovery, the plaintiff moved to compel production of documents regarding the defendant’s understanding of stacking restrictions under the license agreement. In ruling on the motion to compel, the U.S. District Court for the Eastern District of Missouri concluded that, by asserting reformation claims based on mutual mistake and unilateral mistake, the defendant had placed its subjective belief concerning the stacking rights at issue. The district court gave the defendant the option to either voluntarily dismiss the reformation claims or produce all documents relating to the issue.