The Evolution of International Commercial Dispute Resolution: From One Size Fits All to Bespoke Suit 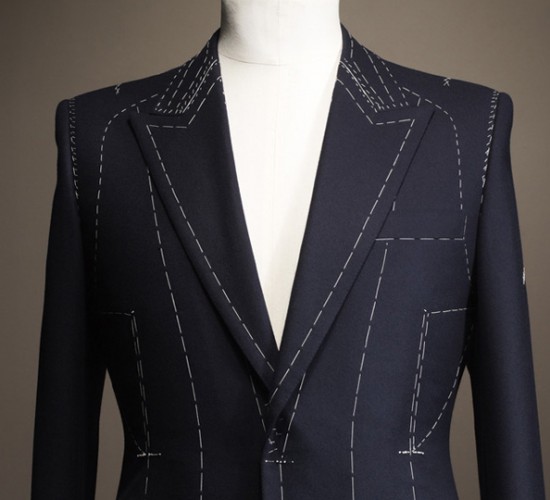 Several years ago, I was giving a talk in Parma, Italy, on international commercial dispute resolution and the dramatic changes the field had undergone in the past century. Looking around the room, I noticed that everyone was exhibiting la bella figura (this was Italy, after all); thus, I decided to use a clothing metaphor for my musings.

The “One Size Fits All” Era

The first phase of the evolution I referred to as the “One Size Fits All” period. Following the end of the Great War, business leaders from the U.S., the U.K., France, Italy, and Belgium—known as the Merchants of Peace—founded the International Chamber of Commerce, headquartered in Paris, France. The aim was to provide a forum to discuss business disputes and avoid another war. Once the institution was founded, the founders realized they needed a mechanism to resolve disputes, which lead to the founding of the ICC Court of Arbitration in 1923, although with rules of arbitration and conciliation. At that time, however, international arbitration was not widespread, as there was no international enforcement mechanism in place that made it a viable option. Moreover, the conciliation rules provided an opt-out for either party, thus rendering them essentially toothless.