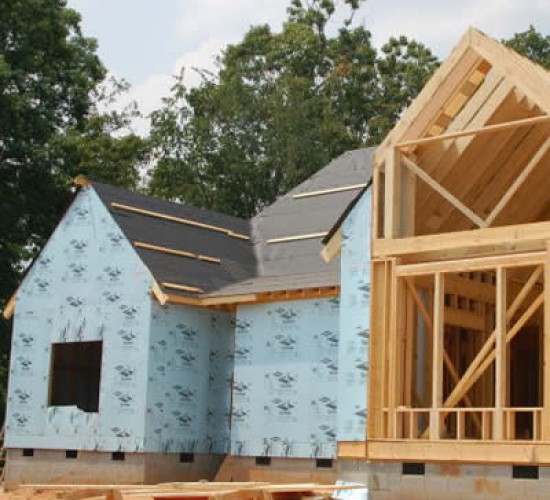 The Fifth District Court of Appeals of Texas in Dallas has affirmed a trial court’s order confirming an arbitral award in a dispute between a residential builder and several homeowners. In Meritage Homes of Texas, L.L.C. v. Ruan, No. 05-13-00831-CV (Tex. App. – Dallas, September 16, 2014) a group of individuals who bought newly built homes from Meritage allegedly learned that their houses were smaller than the square footage that was represented to them prior to purchase. As a result, the homeowners sought discovery pursuant to Texas Rule of Civil Procedure 202. Meritage responded by seeking binding arbitration under the terms of the parties’ contracts. After the parties failed to agree on a neutral arbitrator, one was appointed by the trial court.

Despite the terms of the purchase contract, the homeowners and builder agreed to conduct the arbitration without using the services of the American Arbitration Association. Initially, the arbitrator conducted an informal telephone scheduling conference with the parties. About 20 months later, arbitral proceedings were held in the case. Before beginning the arbitration, however, the arbitrator noted that he had conducted other arbitrations with the attorneys for the homeowners since he was initially appointed. He also stated he did not have a relationship with any of the parties. The arbitrator asked if either party to the proceedings objected and counsel for Meritage asked if the prior arbitrations involved square footage issues. When the arbitrator stated they did not, both attorneys for the builder said they had no objections.