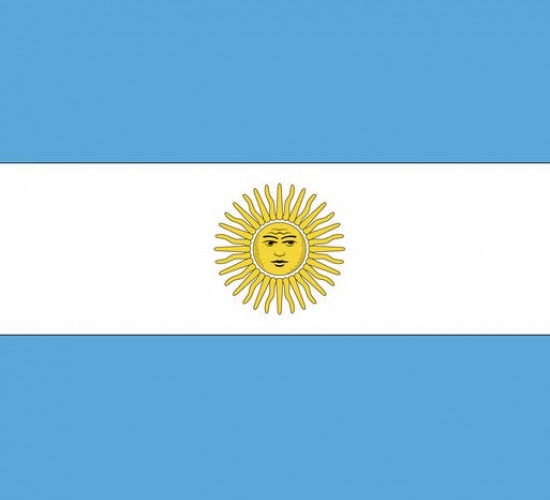 In a decision that was much anticipated and that has been much discussed, the Supreme Court has once again revisited the central question in our law of arbitration – the allocation of responsibility between national courts and arbitral tribunals. In BG Group v. Argentina this was addressed, as often in the past, in the familiar and fraught context of “procedural conditions” that the parties in their agreement have imposed on the duty to arbitrate.

For the first time, though, the question arose in the context not of an ordinary commercial contract, but in a bilateral investment treaty. The Argentina-UK BIT is somewhat unusual in that it provides that “disputes with regard to an investment” “shall” first be submitted to the local courts – and may only later be submitted to arbitration if the local courts have not given a “final decision” within 18 months, or if they have, if the parties are nevertheless “still in dispute.”

Although an arbitral tribunal assumed jurisdiction despite the claimant’s failure to comply with this provision, the DC Circuit reversed and ordered the award annulled – concluding that the arbitrators had “exceeded their power.” This decision was with virtual unanimity vigorously criticized by the US arbitration community; distinguished academics and practitioners inevitably claimed that this failure to give proper deference to arbitrators’ rulings on “threshold” issues would upset the “expectations of the international community” and discourage foreign users from choosing the US as an arbitral seat.

In light of this it was perhaps not surprising that the Supreme Court reversed, choosing to characterize the BIT’s local-litigation requirement as nothing more than a banal “claims processing requirement” – a “purely procedural” “condition precedent” – and thus essentially identical to those familiar cases where it is alleged that by operation of contract any right to arbitration is “not yet” or “no longer” present. The corollary is that just as in those cases, whether the condition has been fulfilled or excused is a question left for final determination by the arbitrators themselves.

I suspect that the proper resolution of this question is somewhat more complex than the Court’s fairly pedestrian approach seemed to suggest. It should not require too strong an infusion of “Legal Realism” for us to perceive that the “procedural” catchword is devoid of any explanatory power whatever. For surely it is a familiar point that just about every conceivable objection to arbitration, “procedural or not,” can be framed as implicating arbitral “jurisdiction,” in the sense that it potentially qualifies the nature and extent of party agreement. But the distinguishing feature of the BIT provisions here is that litigation in the judicial forum otherwise normally competent was not only contemplated, but required; this suggests that the challenge should be deemed “jurisdictional” in the sense that it was forum-dependent. At least the primacy of the alternative judicial forum was mandated for the first 18 months. The whole point of giving priority to “courts otherwise competent” would be eluded if it is up to an arbitrator to rule definitively on whether the duty to seize those courts had been excused.

Another problem lurking in the BG case is that by default under the treaty, any arbitration was to be governed by the UNCITRAL Rules. Given the perspective from which the Court viewed the case, it became unnecessary to address this – but what would be the proper outcome if, as I suggest, the “jurisdictional” analysis turned out somewhat differently?

Even if compliance with the BIT’s local-litigation requirement is something that should in the normal run of things properly be reserved for a court, the parties may nevertheless have chosen to vary this assumed baseline presumption by contract. US jurisprudence routinely holds that this is precisely what parties adopting the AAA rules have intended to do – that to arbitrate under these rules is itself a delegation to arbitrators of final decisionmaking power with respect to their own jurisdiction – but by contrast, no one could have had anything like that in mind when the facially identical rules of other arbitral institutions were drafted. Given the backstory and presuppositions that inform the rules, say of UNCITRAL or the ICC, it seems highly unlikely that either of these bodies of rules ought fairly to be read as a contractual delegation of decisionmaking authority to arbitrators – and most unlikely that they would be so perceived outside of the US.

Here is where US law, in its relentless privileging of party autonomy, seems to have painted itself into a corner. The conclusion we are left with is that US courts – whether through the default presumption governing arbitral competence that Justice Breyer has crafted, or through a misreading of institutional rules – are likely in any event to wind up in the same place – the inevitable result, an exaggerated deference to arbitral decisionmaking.