By Charlie Irvine, Kluwer Mediation Blog, November 14, 2014
This post has been viewed 910 times. 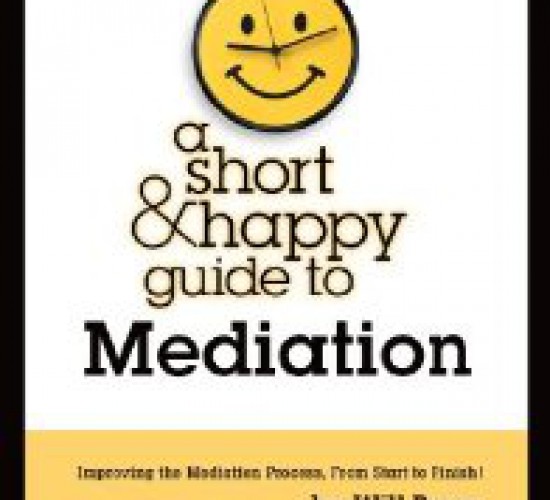 On emerging from a rather taxing meeting a phrase popped into my mind which has done so regularly since I started mediating. It runs “a soft answer turns away wrath” and it is to be found in the biblical book of Proverbs. It will resonate with anyone faced with hostility: anger can be contained by refusing to respond in kind. It’s a commonplace for mediators to stay calm and steady while the temperature rises and discover that afterwards, when the dust has settled, the person who was angry has not only calmed down but is both apologetic and grateful. It struck me that, if this ancient wisdom tradition could so eloquently convey a universal truth, it may have more to offer.

The book of Proverbs belongs to the Jewish wisdom tradition. It is a collection of sayings probably dating from somewhere between 800 and 400 BC, although many have their roots in earlier traditions.

Some observations about wisdom: