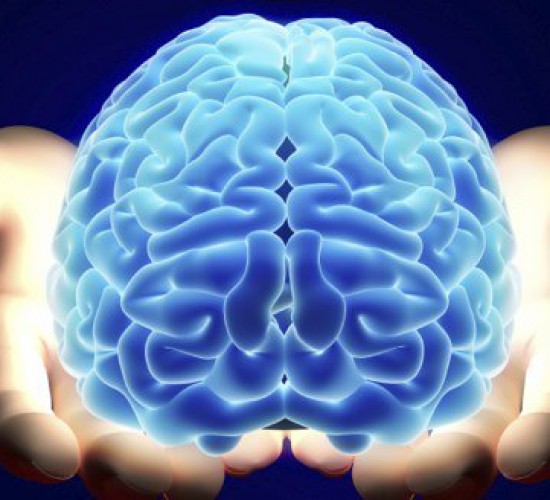 The latest issue of the journal Nature Neuroscience includes an article by a group of researchers from the Centre for Neural Circuits and Behaviour, at Oxford. The group, which is led by Scott Waddell, studies rewards, motivation, and memory in the comparatively simple brain of the fruit fly. Drosophila melanogaster has been a tiny laboratory workhorse for more than a century, ever since it helped prove the theory of chromosomal inheritance. There are about a hundred thousand neurons in the fruit-fly brain, versus nearly ninety billion in the human brain. Its neural anatomy is very different from ours in the details—flies and mammals are separated by hundreds of millions of years of evolution. But it’s remarkably similar to ours in certain fundamental respects. By studying the anatomy of reward in the fly, Waddell and his colleagues hope to shed some light on human yearnings.

In their new paper, the researchers looked at the way flies respond to thirst, which hasn’t been studied much; most of the work in flies has focussed on hunger. For their experiments, Waddell and his team used a variation on the simple T-maze, which is a standard piece of apparatus in mind-of-the-fly laboratories. The maze confronts a fly with what is known as a choice point—a fork in the road. The fly stands before the vast mouths of two glass tubes. In one tube, the air is dry as dust. In the other, the air is damp. Which one will the fly enter?