Suit For Legal Fees Subject To Mandatory Arbitration In D.C. 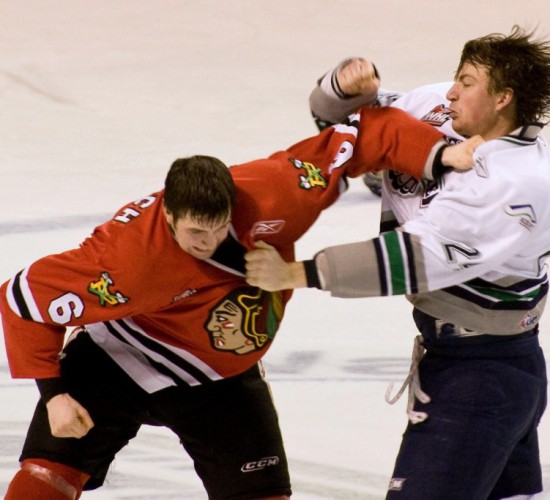 The District of Columbia Court of Appeals has held that a suit initiated by a law firm for unpaid fees must be sent to the Bar’s arbitration program on the former client’s demand.

BTP, a biotechnology firm, retained [Ludwig & Robinson] as counsel in March 2011 to help resolve a trade secret dispute. The dispute was settled in May 2012, L&R having billed BTP on a monthly basis during the course of its representation. By June 2012 L&R claimed that BTP owed approximately $1.7 million in outstanding legal fees, disbursements, and expenses. In January 2013 L&R brought suit to collect its fees.

Several weeks later, BTP responded to the complaint by filing a motion to stay the trial court proceedings and compel arbitration. In addition to claiming that L&R had expressly agreed to arbitrate the fee dispute, BTP argued that a binding agreement to arbitrate had been formed by operation of law. BTP cited Rule 8 of the D.C. Bar‟s Attorney/Client Arbitration Board (“ACAB”), which states that “if a client files a petition to arbitrate a fee dispute with a lawyer, the lawyer is deemed to have agreed to arbitrate.”