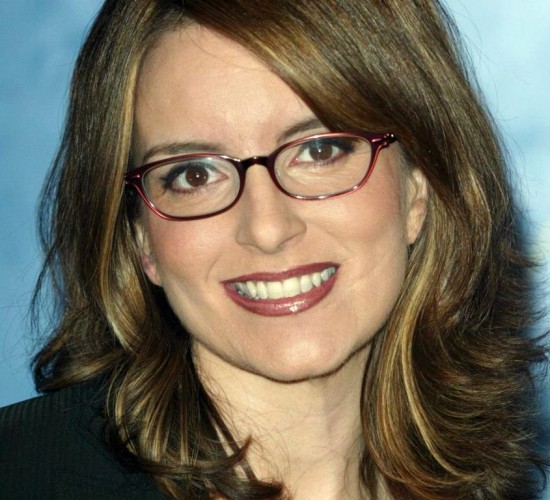 Earlier this year, my daughter was doing a book report on Albert Einstein. As I talked to her about it, I learned about Einstein’s “annus mirabilis” of 1905. That’s the year when he published four scientific papers and a dissertation that basically created modern physics.

At the time, he was working six days a week as a patent examiner. And playing in a string quartet.

But what I was most curious about was:

Those questions led to a bigger exploration of the productivity habits of three historical figures (Einstein, Mark Twain, Ben Franklin) and two modern ones (comedians Tina Fey and Jerry Seinfeld).

It turns out these brilliant people have a ton to say about productive habits, and guess what?
Their productivity advice is timeless.

The Scrubly team has written about these geniuses on our blog, but we wanted to gather the content into a single easy-to-read mini-book.

Partly because it’s easier to read that way, partly to say thank you for being part of Scrubly.

So thank you. Here’s the link to download our new “Habits of Genius” eBook.