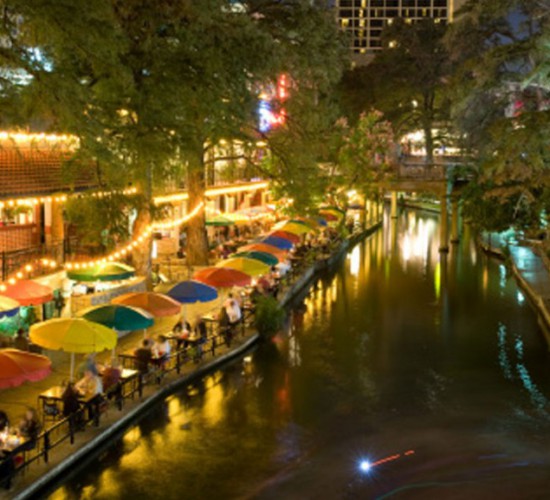 WHEREAS, the American Bar Association will observe Mediation Week October 12 – 18, 2014 and this year’s theme is “Stories Mediators Tell – From Rookie to Veteran, Exploring the Spectrum of Mediation”, and

WHEREAS, mediation and other collaborative dispute resolution processes often provide an effective and workable vehicle for resolving legal, personal, business, and other types of controversies without resorting to more traditional methods of dispute resolution, such as formal litigation; and

WHEREAS, local educational events will be held during the week-long observance including the Advanced Mediation and Advocacy Skills Institute at the Hyatt Regency Hotel in San Antonio, October 16 – 17, 2014, and a Law Student Mock Mediation at St. Mary’s University School of Law on October 15, 2014; and

WHEREAS, the goal of Mediation Week is to highlight various forms of collaborative non-adversarial problem solving; educate parties, lawyers, and the general public of these processes; and to promote mediation as a model for peaceful resolution of disputes.

NOW, THEREFORE, I, Ivy D. Taylor, Mayor of the City of San Antonio, in recognition thereof, do hereby proclaim October 12 – 18, 2014 to be “MEDIATION WEEK” in San Antonio. Texas.

In witness whereof, I have hereunto set my hand and caused the seal of the City of San Antonio to be affixed this 12th day of October 2014.