Perez on Experts & Biases and Heuristics

By Lawrence Solum, Legal Theory Blog, October 7, 2014
This post has been viewed 899 times. 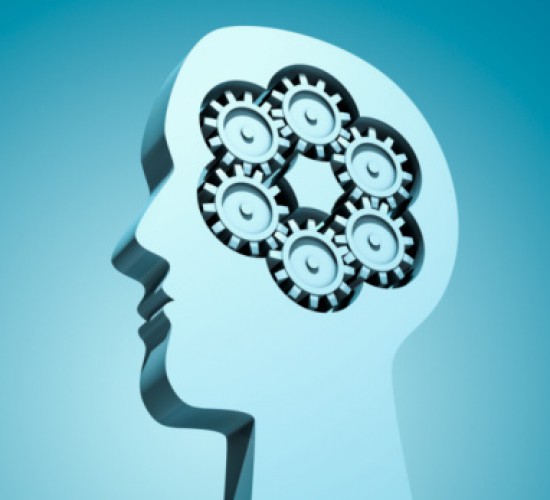 Oren Perez (Professor, Bar-Ilan University – Faculty of Law) has posted Can Experts Be Trusted and What Can Be Done About it? Insights from the Biases and Heuristics Literature (Forthcoming in ‘Nudging and the Law: A European Perspective’; Alberto Alemanno and Anne-Lise Sibony Eds. (HART, 2015)) on SSRN. Here is the abstract:

Experts play an important role in the European Union (“EU”) regulatory apparatus. They assist the EU Commission in multiple functions ranging from designing policies to the implementation of regulatory schemes (e.g., by giving advice on applications for various permits). Experts work closely with various EU agencies such as the European Food Safety Authority (EFSA), the European Securities and Markets Authority (ESMA) or the European Integrated Pollution Prevention and Control (IPPC) Bureau (EIPPCB). Critiques have focused in this context on the problem of experts’ conflict of interests (COI) which, due to misaligned incentives, can generate opinions that do not serve the public interest. This paper focuses on a different type of epistemic failure that could hinder the work of experts: their susceptibility to cognitive biases. This cognitive fallibility can generate mistaken policy advice even when incentives are not misaligned. The influence of experts on regulatory output creates a dilemma: how far can experts be trusted and what kind of mechanisms can be used to improve the epistemic credibility of their advice? The literature on cognitive biases suggests that the regulatory indifference to this problem is a cause for concern. There is broad evidence demonstrating that expert judgment is subject to various biases, such as the hindsight bias, confirmation bias or quantification bias. The paper considers the implications of this phenomenon to the regulatory project. It starts by examining those cognitive biases which are more critical to the work of experts in the regulatory context. It then moves to examine the question of de-biasing. Are there institutional mechanisms that can be used in order to de-bias experts’ judgment? This question is particularly important because conventional control mechanisms such as judicial review or tort liability have generally failed to fulfill this task. The paper examines to what extent the psychological literature on de-biasing could provide insights to the regulatory context, noting the linkages between potential de-biasing mechanisms and the current regulatory framework governing experts’ behavior. It concludes with a reflection on the challenges and prospects of the de-biasing project. It argues that the de-biasing project faces some difficult challenges, which need to be taken into account as we delineate its objectives. These challenges reflect, primarily, the broad range of cognitive biases underlying human reasoning (which calls for a differential, context-dependent de-biasing strategy) and the intrinsic limitations of self-reflexive, introspective de-biasing strategies. The scale and scope of these challenges mean also that attaining a bias-free decision-making environment is not achievable and our expectations from the de-biasing project should be formed with this understanding in mind.