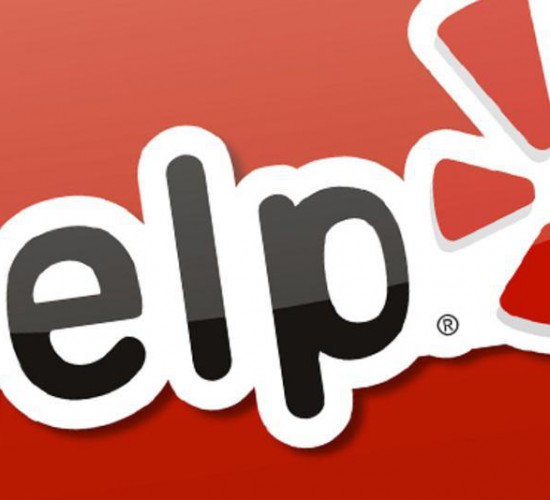 For years, Yelp has been dogged by allegations that it manipulates user reviews to coerce businesses to advertise with it. While businesses aren’t likely to stop grumbling about these concerns any time soon, a federal appellate court emphatically shut the door on legal claims that Yelp extorts advertisers.

This long-running case dates back to early 2010. The plaintiffs allege that Yelp extorted them to buy advertising by manufacturing negative reviews of their businesses and manipulating user-submitted reviews and ratings about their businesses. The Ninth Circuit Court of Appeals disagreed.

Explaining that extortion by threatening economic harm “is an exceedingly narrow concept,” the court said that the plaintiffs didn’t adequately allege extortion. First, Yelp never directly threatened businesses with economic harm for failing to buy its advertising. Second, removing positive reviews wasn’t extortion because Yelp didn’t have to publish those reviews at all. Third, publishing or showcasing negative reviews wasn’t extortion because Yelp has the legal right “to post and sequence the reviews.” Finally, the plaintiffs claimed Yelp wrote bogus reviews to punish non-advertisers, but the plaintiffs didn’t provide adequate evidence that Yelp wrote those negative reviews instead of someone else. For example, even if a business couldn’t find records matching the reviewer’s details, that doesn’t mean Yelp falsified that review (compare the Yelp v. Hadeed case, which in a different legal context gave more benefit of the doubt to an aggrieved business with similar claims).