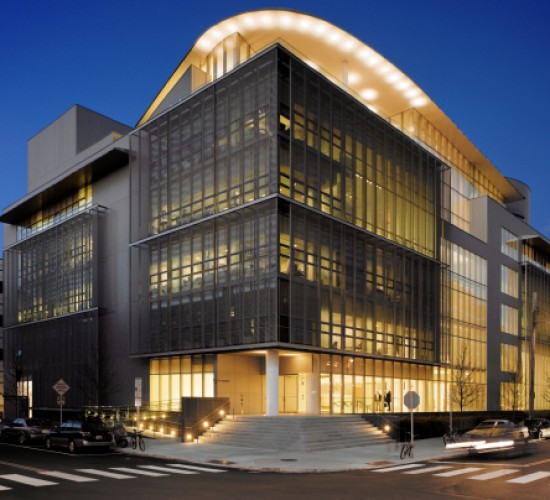 The MIT Media Lab today announced the creation of the Laboratory for Social Machines (LSM), funded by a five-year, $10 million commitment from Twitter. As part of the new program, Twitter will also provide full access to its real-time, public stream of tweets, as well as the archive of every tweet dating back to the first.

The new initiative, based at the Media Lab, will focus on the development of new technologies to make sense of semantic and social patterns across the broad span of public mass media, social media, data streams, and digital content. Pattern discovery and data visualization will be explored to reveal interaction patterns and shared interests in relevant social systems, while collaborative tools and mobile apps will be developed to enable new forms of public communication and social organization.

A main goal for the LSM will be to create new platforms for both individuals and institutions to identify, discuss, and act on pressing societal problems. Though funded by Twitter, the LSM will have complete operational and academic independence. In keeping with the academic mission of LSM, students and staff will work across many social media and mass media platforms — including, but not limited to, Twitter.