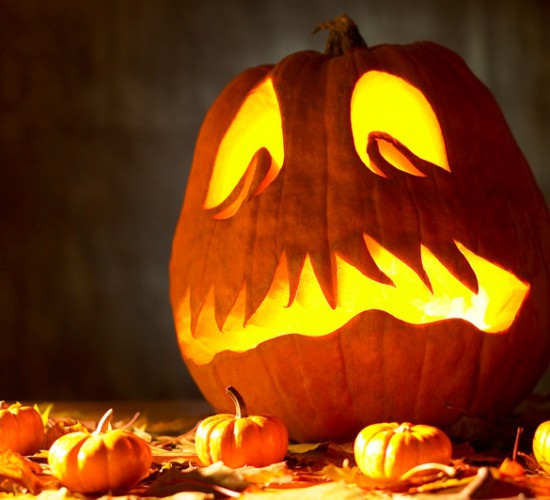 The Minnesota Supreme Court today unanimously confirmed an arbitration award of over $600 million in punitive sanctions. Seagate Technology, LLC v. Western Digital Corp., (Minn. Oct. 8, 2014). Although the appellant argued the arbitrator exceeded his authority by severely sanctioning appellant for fabricating evidence, the court concluded that the parties’ agreement gave the arbitrator power to impose the sanctions. In contrast to the two recent state court decisions vacating arbitration awards, this decision deserves a gold star. (Of course it does. In Minnesota, the women are strong, the men are good looking, and the judges are all above average.)

The parties’ arbitration agreement provided that arbitration would proceed “in accordance with the rules then in effect of the American Arbitration Association. The arbitrator may grant injunctions or other relief in such dispute or controversy.” The relevant AAA rules in turn empowered the arbitrator to “grant any remedy or relief that would have been available to the parties had the matter been heard in court.” The court found that both the language of the agreement and the incorporated rule were broad enough to allow the arbitrator to issue sanctions, even big sanctions, against a party who fabricated evidence.