Where Are All the Law School Applicants? 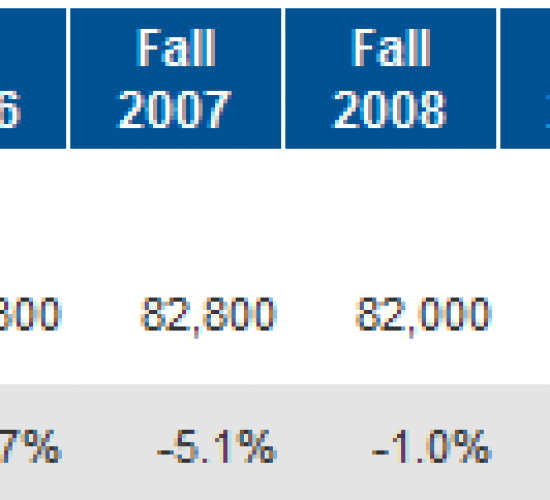 Nearly every law school in America is facing declining applications. Nationally, the level of applications has declined back to the level of 1976. It is clear that this drop is a problem for law schools, many of which opened or expanded over the intervening decades. What is less clear is the reason for the change, whether it is a good thing or a bad thing, and whether it is likely to reverse itself in the years ahead.

What is the reason for this dramatic reversal? Conventional wisdom credits two principal factors. First, the legal job market suffered a combined cyclical and structural downturn in 2008. … The second factor weighing against law school applications is the growing recognition of the burden of student debt. …