Katz and Bommarito: Measuring the Complexity of the Law: The United States Code 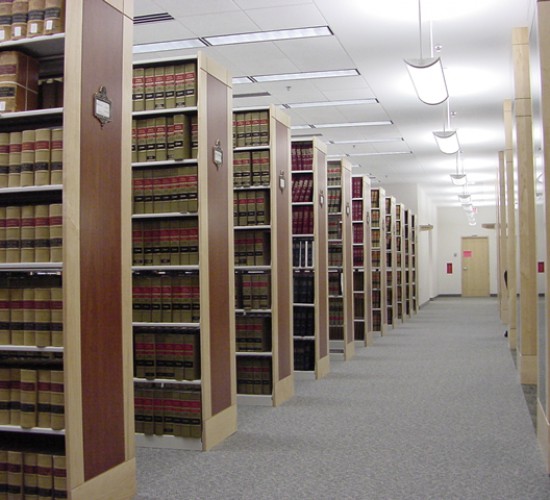 Daniel Martin Katz and Michael J. Bommarito II have published Measuring the Complexity of the Law: The United States Code, forthcoming in Artificial Intelligence and Law.

A preprint of the paper is available on SSRN.

Samuel Arbesman has published a post about the paper at Wired Science.

Here is the abstract of the paper:

Einstein’s razor, a corollary of Ockham’s razor, is often paraphrased as follows: make everything as simple as possible, but not simpler. This rule of thumb describes the challenge that designers of a legal system face — to craft simple laws that produce desired ends, but not to pursue simplicity so far as to undermine those ends. Complexity, simplicity’s inverse, taxes cognition and increases the likelihood of suboptimal decisions. In addition, unnecessary legal complexity can drive a misallocation of human capital toward comprehending and complying with legal rules and away from other productive ends. While many scholars have offered descriptive accounts or theoretical models of legal complexity, most empirical research to date has been limited to simple measures of size, such as the number of pages in a bill. No extant research rigorously applies a meaningful model to real data. As a consequence, we have no reliable means to determine whether a new bill, regulation, order, or precedent substantially effects legal complexity. In this paper, we begin to address this need by developing a proposed empirical framework for measuring relative legal complexity. This framework is based on “knowledge acquisition”, an approach at the intersection of psychology and computer science, which can take into account the structure, language, and interdependence of law. We then demonstrate the descriptive value of this framework by applying it to the U.S. Code’s Titles, scoring and ranking them by their relative complexity. We measure various features of a title including its structural size, the net flow of its intra-title citations and its linguistic entropy. Our framework is flexible, intuitive, and transparent, and we offer this approach as a first step in developing a practical methodology for assessing legal complexity.