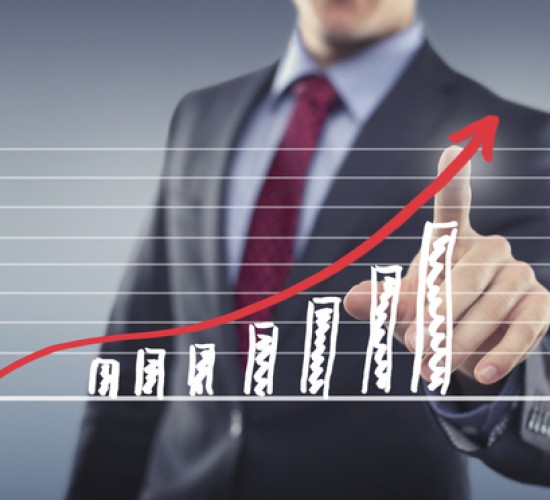 Analytics is a multidiscipline approach to identifying meaningful patterns in data for the purposes of quantifying performance and predicting outcomes. In short, analytics could eventually change the way lawyers litigate.

The professional sports industry provides a quick example of the manner in which analytics are used to obtain a competitive advantage. One of the most interesting developments involves the use of player tracking systems to evaluate individual performances in free-flowing team sports like basketball, hockey and soccer. In February of this past year, Grantland.com published an article and interview explaining how these tracking systems use cameras to “measure every player’s every move” with the ultimate goal of quantifying the value of every such movement. The Dallas Stars’ general manager Jim Nill recently explained to the Dallas Morning News that the benefit of this type of quantitative data is that it either corroborates his staff’s empirical evaluations or causes them to revisit and challenge those evaluations from an objective angle. The quantitative data is simply one additional piece of information that can be used to guide difficult decisions.

Litigators will eventually use quantitative data that predicts judicial outcomes to inform their strategic decisions and to provide more effective legal representation. Law professors Daniel Katz and Josh Blackman and consultant Michael Bommarito II recently announced in a blog post and academic article that they constructed an analytics model that was able to accurately predict for the period of 1953 through 2013 approximately 70 percent of the United States Supreme Court’s overall decisions and the decisions of individual Supreme Court justices. In August, Blackman and Bommarito indicated to Vox.com that they will continue to revise the model based on its real-time performance during the next Supreme Court term beginning in October. They also explained that the real value for their model was premised on its potential use at the trial court and intermediate appellate court levels, where most litigators make their livelihoods.