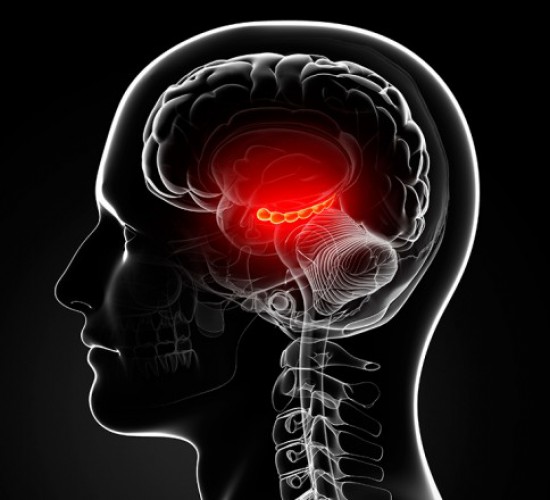 Patent dispute resolution has been trending into arbitration, while arbitration has been looking like litigation. But now patent reviews through the U.S. Patent and Trademark Office (PTO) offer the fast, cheap proceedings that arbitration is supposed to provide—and they just may kill the old way of arbitrating those disputes.

According to the American Arbitration Association, in its rules for patent disputes, “a growing number of intellectual property disputes are arbitrated [by the AAA] each year.” Several milepost events encouraged this trend. President Ronald Reagan signed legislation that became 35 U.S.C. 294 in 1983, authorizing federal courts to enforce agreements to arbitrate, whether made in advance or at the time of any patent disputes. A National Patent Board, now merged with the AAA, was organized by corporate lawyers in 1998. The board offered a six-month schedule, one-day hearings with briefs, a pretrial conference, oral argument and a decision by patent lawyers. The Federal Arbitration Act, 9 U.S.C. Sections 1-14, enacted in 2000, made arbitration awards of all types, including patent, subject to only limited review by courts. In 2004 one author wrote that patent arbitration had become a highly utilized alternative to patent litigation.

In 2006 the AAA rules for patent disputes took effect. The AAA asserted that arbitration has the advantages of relative speed and economy, privacy, reduced likelihood of damage to ongoing business relationships, ease of enforcement in the international context and the ability of the parties to customize the process and select arbitrators who are experts familiar with the subject matter of the dispute.