By Patrick Thibodeau, Computer World, October 22, 2014
This post has been viewed 925 times. 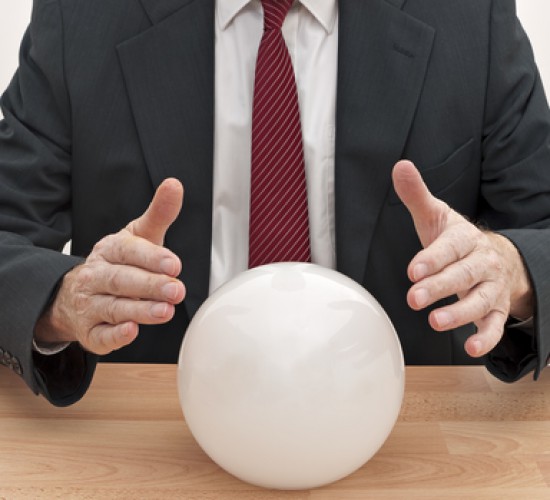 Gartner sees things like robots and drones replacing a third of all workers by 2025, and whether you want to believe it or not, is entirely your business.

Smart machines are an emerging “super class” of technologies that perform a wide variety of work, both the physical and the intellectual kind, said Sondergaard. Machines, for instance, have been grading multiple choice for years, but now they are grading essays and unstructured text.

This cognitive capability in software will extend to other areas, including financial analysis, medical diagnostics and data analytic jobs of all sorts, says Gartner.

“Knowledge work will be automated,” said Sondergaard, as will physical jobs with the arrival of smart robots.