Berners-Lee: ‘Computers Are Getting Smarter. We’re Not’ 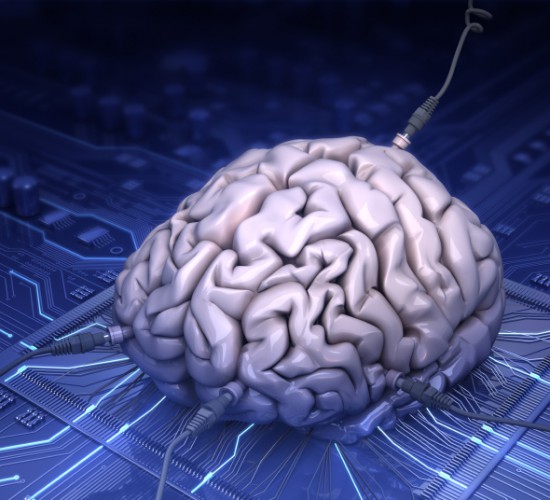 “Companies,” says web inventor Sir Tim Berners-Lee, “are increasingly going to be run by computers. And computers are getting smarter and we are not.” The only solution, he argues, is for people to embrace new technology, and accept that some jobs will simply disappear.

Sir Tim is, as he puts it, “in London to think about the future”. Today he will speak at IP Expo, last month he addressed senior technology executives at a dinner organised by digital agency SapientNitro, but the over-riding theme across these and other engagements is data. “Opening up government data I’m very keen on,” says Sir Tim with his usual understatement, “and the release of enterprise data is going to be more important.”

In practice, that means that consumers – within a framweork Sir Tim would like to see better defined – will be able to see more and more of what companies and the state know about them, and both parties to that arrangement will be able to try to extract maximum value. Individuals might more easily be able to see if they should switch current accounts, for instance, while businesses will be able to make more informed suggestions.