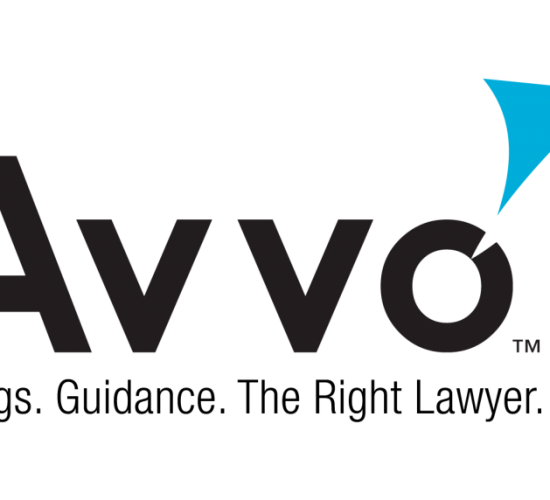 Avvo Inc., has launched a new on-demand service that provides legal advice at a fixed rate.

In a Monday post at Law Sites, Robert Ambrogi provided details of Avvo’s latest venture, Avvo Advisor. Available as an online tool or through an iOS app, users of Avvo Advisor pay $39 for a 15-minute conversation with an attorney. Users enter their ZIP code and the nature of their legal inquiry before providing their credit card and contact information. Users then get a phone call from an attorney within 15 minutes or they get a refund.