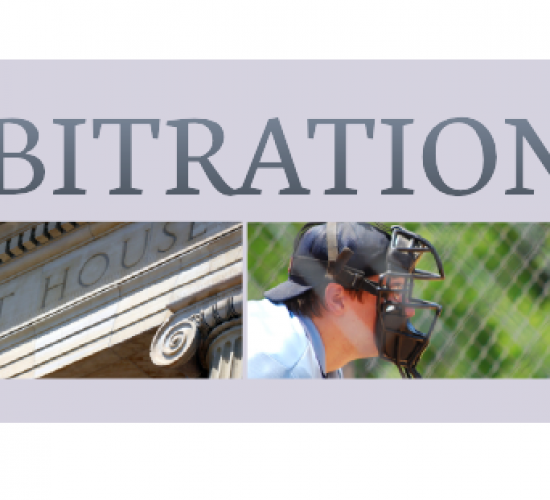 Alltel is a consumer class action alleging that a cell phone provider engaged in a deceptive trade practice when it charged early termination fees. The company moved to limit the class to exclude customers with arbitration provisions, and later to compel arbitration with those customers, and the trial court denied those motions. On appeal, the Supreme Court of Arkansas affirmed the lower court’s finding that the arbitration agreement was unenforceable.

Critically, the Alltel arbitration agreement was preceded by this clause “If we do not enforce any right or remedy available under this Agreement, that failure is not a waiver.” The court construed that clause as “Alltel clearly reserv[ing] to itself the option of pursuing remedies other than arbitration, without the consequence of waiver. Moreover that reservation and protection was limited solely to Alltel and was not extended to the customer.” Therefore, the court found the arbitration agreement was invalid because it lacked mutuality. The court also found that its result was not preempted by the FAA, because Arkansas considers “the doctrine of mutuality” when analyzing all contracts. However, the opinion does not appear to cite any case outside the arbitration context to support that statement. (That’s Problem Number One with this decision, ie. preemption and Concepcion. Problem Number Two is that the court ignores the Prima Paint doctrine by looking outside the arbitration agreement to find the lack of mutuality. )