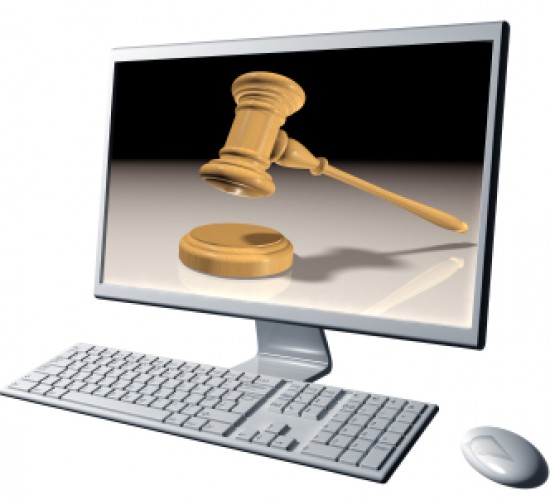 In a case between an on-line customer and Barnes & Noble, the Ninth Circuit recently refused to enforce the arbitration agreement found in the website’s “Terms of Use.” Nguyen v. Barnes & Noble Inc., __ F.3d__, 2014 WL 4056549 (9th Cir. Aug. 18, 2014). The decision further calls into question the validity of “browsewrap” agreements, which the consumer does not have to assent to or acknowledge before making a purchase.

The plaintiff’s case against B&N stemmed from his attempt to buy a Touchpad during a “fire sale” on those devices in 2011. The plaintiff purchased two Touchpads on the B&N website and received an email confirmation. But the next day, B&N cancelled his order due to high demand. Plaintiff then brought a putative class action for false advertising and deceptive business practices against B&N. In response, B&N moved to compel arbitration. Both the district court and the Ninth Circuit refused to compel arbitration.