Tomorrow’s Lawyers: An Introduction to Your Future 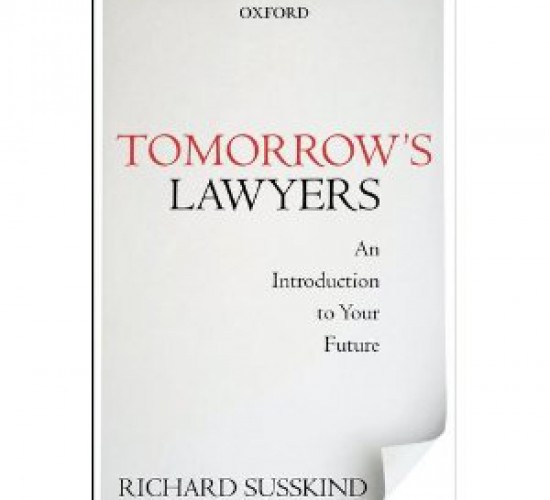 In his book Tomorrow’s Lawyers, Richard Susskind writes, “Tomorrow’s legal world, as predicted and described here, bears little resemblance to that of the past. Legal institutions and lawyers are at a crossroads, I claim, and are poised to change more radically over the next two decades than they have over the last two centuries.”

Susskind sees three major forces driving change in how legal services are provided. The first is something he calls the “more-for-less challenge.” As the name suggests, this driver involves clients asking lawyers to deliver more services for less money. One simple example of this principle is found in large corporate clients who demand that their in-house counsel reduce expenses—sometimes by as much as 30 to 50 percent—at a time when the amount of compliance work and due diligence is increasing. Susskind sees this as a factor that will “irreversibly change the way lawyers work.”