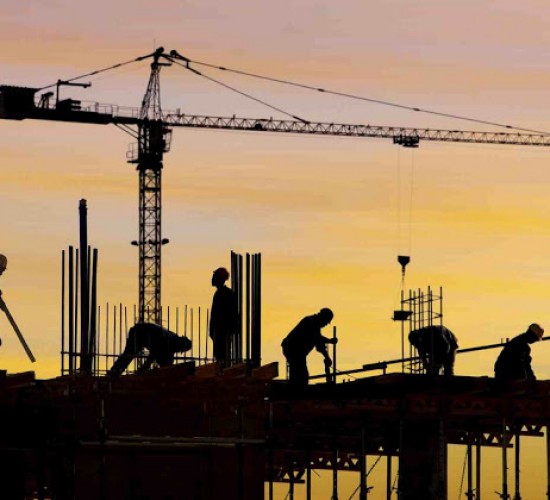 Professor Stipanowich has recently completed another article for The Construction Lawyer titled Managing Construction Conflict: Unfinished Revolution, Continuing Evolution which discusses the evolution of different dispute resolution methods in the construction industry. While his paper focuses on the evolution of these methods in the construction industry, several of his findings are also indicative of trends in ADR evolution more generally. In the following days we will be highlighting the different parts of his paper so stay tuned for more info on Managing Construction Conflict: Unfinished Revolution, Continuing Evolution.

In part I of his article, Professor Stipanowich focuses on the initiatives explored towards the last decade of the Twentieth Century to tackle the roots of construction conflicts and avoid the progression of the dispute towards massive arbitration or litigation proceedings that led to significant economic, business and relational costs. Professor Stipanowich states,

Suddenly it seemed everyone was exploring and proposing solutions to the construction industry’s crisis. These included initiatives focused on tackling the roots of construction conflict and promoting jobsite collaboration, including partnering and contract terms to more thoughtfully allocate risk and incentivize collaboration. There were new “real time” analogues to the old short and informal arbitration proceedings such as dispute review boards and adjudication. Finally, there were proposals for phased handling of disputes through successive “sieves”—unassisted negotiation, followed (if necessary) by mediation and, finally, binding arbitration.