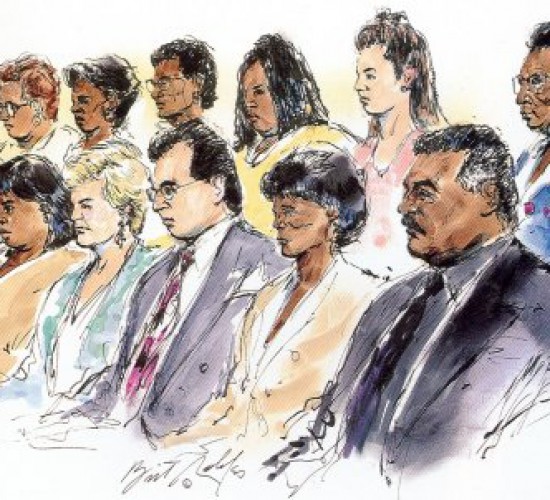 At the root of many contemporary debates and landmark cases in the civil justice system are underlying questions about the role of the civil jury. In prior work, I examined the justifications for the civil jury as a political institution, and found them wanting in our contemporary legal system.

This Article looks closely and critically at the justification for the civil jury as an adjudicative institution and questions the conventional wisdom behind it. The focus is on tort law because the jury has more power to decide questions of law in tort than any other area of law. The Article makes three original contributions.

First, I undermine the claim that the breach question in negligence is inevitably one for the jury by revisiting a famous debate between Cardozo and Holmes about the possibility of judge-made rules around breach in tort. Second, I draw on social and cognitive psychology to question the conventional wisdom that juries applying general standards are ideally suited to identify and apply social norms. And third, I sketch a middle-ground approach on breach, which involves presumptive rules that defer to indicia of social norms such as statutes and regulations, custom, and the market.

In making the argument, this Article begins to point the way towards a tort system that recognizes the value of recourse but better serves rule-of-law values.