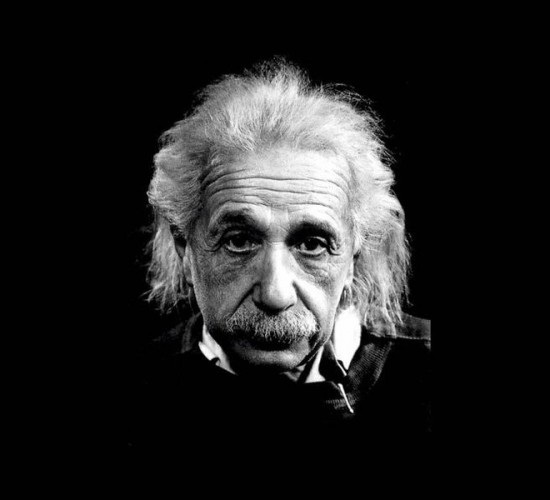 Being smarter leads to critical thinking but bad decisions.

Generally, we assume it’s good to be smart. And we expect smart people to make generally smart decisions. But smart people may be so good at reasoning that they can logically reach the conclusion they want rather than the actual correct answer. In fact, maybe careful thinking isn’t all it’s cracked up to be.

Let me start this consideration of smart people making bad judgments by considering science and politics. Is the earth getting hotter? Do vaccines cause autism? Is there compelling evidence for evolution? Is nuclear power safe? The scientific evidence is pretty clear with regard to these questions. Nonetheless many people refuse to accept the findings of scientific research. My original assumption was that people must not know the evidence. If people were better informed then they would generally agree with the scientific consensus. Better information and careful thinking should lead to better answers. I always thought that education is the resolution to these political debates about science.

Turns out I was wrong. Being smart and informed is the problem in many cases. Smart people frequently reach bad conclusions about science in these politically important areas.

Smarter people seem to be more, not less, biased on these types of questions. This leads smart people to be particularly likely to reject scientific evidence. They are so effective at reasoning that they can reach the conclusion they want. Of course if smart people make bad decisions about science, they may be generally at risk for making bad decisions.