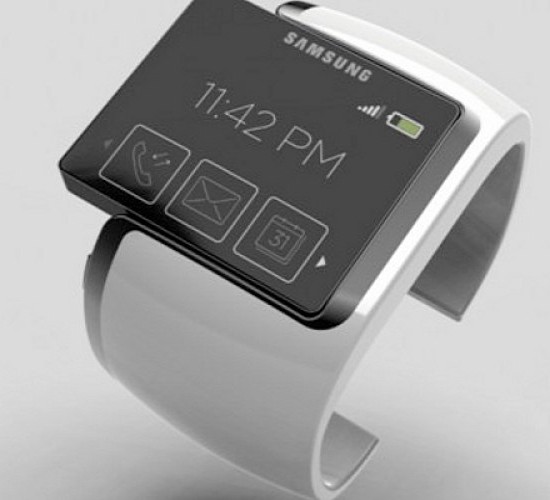 Samsung’s new smartwatch, the Gear S, can make calls and go online without a smartphone – The Next Web. Gear S (Gear Solo) was announced by Samsung yesterday, to be available in October. It has a 3G chip, and can take and receive phone calls, texts, emails, and other data without connection to a smartphone. While I need the bigger screen of my Note 3, this will be a useful device for those who don’t want to carry a phone around. In fact, it is a smartphone on the wrist, and, with S Voice, will be a repository of information on your wrist. This one could be the game changer.