At the NLRB, Every Day Is Labor Day

By Rebekah Mintzer, Corporate Counsel, September 1, 2014
This post has been viewed 830 times. 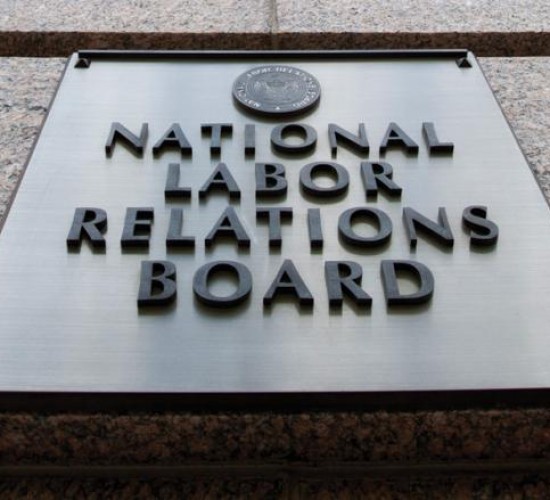 For many Americans, Labor Day means hanging out by the pool, hitting up some holiday sales, having a barbecue or heading off on one last vacation before summer ends and school begins. Labor Day has become so synonymous with fun and relaxation that many forget it was created to celebrate work—specifically, the labor movement.

Given its reason for being, Labor Day 2014 is an appropriate time to reflect on some of the important developments that have occurred this year at the National Labor Relations Board, the federal agency most closely connected with the fate of unions in the U.S. It’s been a busy year for the agency, which has gotten a new general counsel, Richard Griffin Jr., been the focus of a major decision at the U.S. Supreme Court, and issued a wide variety of interesting decisions and briefs.

One of the year’s most important labor board developments has been National Labor Relations Board v. Noel Canning, the U.S. Supreme Court decision dealing with the legitimacy of many of the board’s past decisions given the constitutionality of member appointments. The outcome—all nine justices struck down the recess appointments of three board members—will give the NLRB a lot of cases to look at again in the coming year, but at least now the board’s authority has been granted certainty going forward. After several years of sparring between President Barack Obama and Congress over appointments, the board now has five members and a general counsel, and it seems that for the first time in a long time, all of these appointments are beyond legal or constitutional reproach.