By Steve Mehta, Mediation Matters, September 22, 2014
This post has been viewed 883 times. 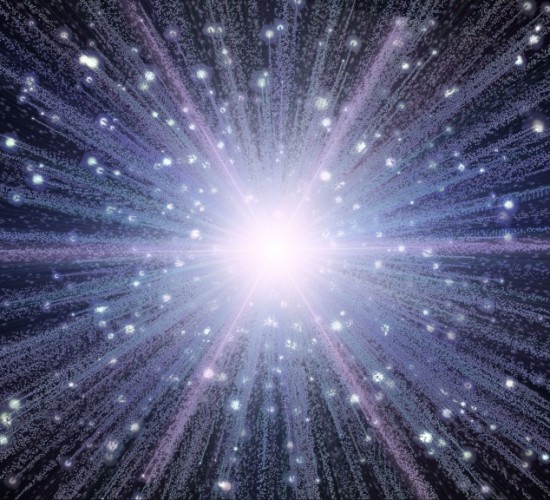 Big Bang Theory is one of the most popular shows on CBS, and is a simple testament to my inner geek. I love the show, the science, and the complicated scientific principles that seem so funny. One reason I believe that the show is so successful is that most of us, in some way, are also inner geeks. Whether in law, medicine, technology or otherwise. I thought I would use some of the Big Bang scenes to demonstrate some negotiation tips.

1. What You Don’t Know About Your Case and Your Situation May Kill You.

In negotiations, information is critical and often times we are negotiating without all the information at hand. It is critical that you try to discover as much information as possible before negotiating. Otherwise, you may end up with a result that is unfavorable, or worse, you fail to agree, and then later you find out that your case was destroyed by the unfavorable information. In one case, I helped one side learn that they had a major flaw in their case because they were relying on false information. By applying the information, the party was able to avoid a disastrous trial by working out a resolution in light of the newly discovered information. Much like in the following episode 0f Big Bang Theory.