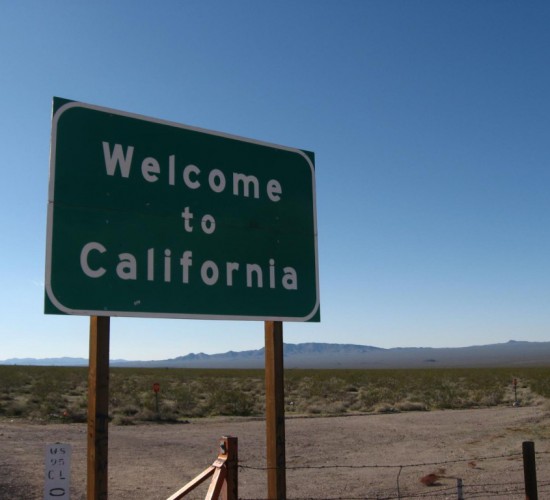 The Ninth Circuit, and California courts in particular, have been very strict in maintaining the confidentiality and inadmissibility of statements made during mediation. Two recent cases have allowed such statements to be admitted, on interesting grounds. An Arizona District Court decision allowing mediation statements was affirmed by the Ninth Circuit on grounds of both federal law of evidence and theory of waiver. And a California District Court permitted evidence of mediation statements to be presented to a jury on notions not only of waiver, but of due process.

In Wilcox v. Arpaio (9th Cir. June 2, 2014), the District Court issued an order enforcing a settlement agreement of a Section 1985=3 case that had been reached during mediation. The parties relied on the memorialization of the agreement that was found in several emails between the mediator and counsel for the settling parties. One of the issues raised was whether, in examining the enforceability of a contract extinguishing both state and federal claims, state or federal privilege law should be applied by a federal court. That question was answered by the court’s finding that, where claims sound both in state and federal law, the court is not limited only to state rules of privilege.

More intriguingly, the court found that the protesting defendant had waived any challenge to the admissibility of the mediation communications by failing to contemporaneously object to their introduction at trial. Assuming that state law prevailed, it failed to argue that the evidence was inadmissible under federal law, and thus failed to preserve the issue.

In Milhouse v. Travelers Commercial Insurance Company (C.D. Cal. Nov. 5, 2013), the claimant sought payment pursuant to a policy of insurance when his residence burned for a total loss. Efforts to settle were unavailing and the insured brought suit not only for the loss but also for damages resulting from alleged bad faith, as well as attorney fees and punitive damages. The compensatory claim succeeded but the bad faith claim and punitive award failed. Both parties filed post-trial motions.