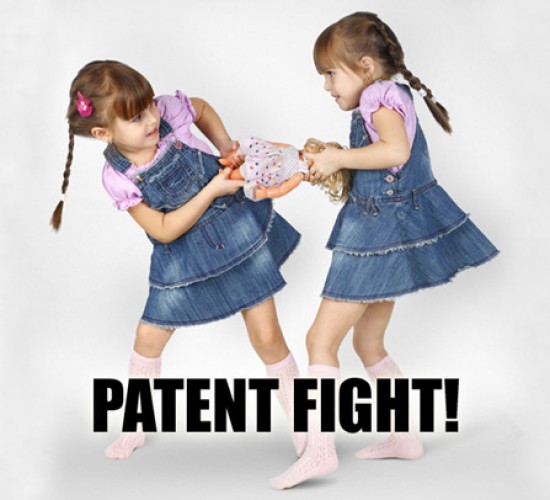 The recent America Invents Act both modified and created procedures for challenging patents in proceedings before the United States Patent and Trademark Office (PTO) after they have been issued, which are called post grant reviews (PGRs). These include inter partes review (IPR) procedures, typically challenging validity based on prior art, and covered business method (CBM) challenges based on assertions that what is claimed is unpatentable subject matter. Very frequently, these proceedings are invoked by parties who have been sued for patent infringement, and proceed in parallel with the District Court infringement proceedings.

There are several reasons for the popularity of PGRs with infringement defendants. First, most challenges pass the initial threshold in the PTO, which is a finding that a sufficient question has been raised (a prima facie case) as to patentability. It is estimated that more than 80 percent* of the PGRs filed are accepted for review on the merits by the PTO. Second, the standard for invalidation in the PTO is lower than in courts. In the former, it is preponderance of the evidence, while in the courts, invalidity must be shown by clear and convincing evidence, as required by 35 USC Sec. 282. As a result, so far, approximately 81 percent* of the PGRs have resulted in the invalidation of some or all of the challenged patent’s claims, which is considerably higher than as a result of patent infringement litigation. In addition, if the PGR is filed early enough in the litigation, it may be possible to obtain a stay order from the District Court pending the outcome of the PGR. PGRs, in addition to the more favorable invalidity standard for the challenger/defendant, are far less expensive for it than typical infringement cases, and still leave it with infringement defenses if the PGR ultimately fails.