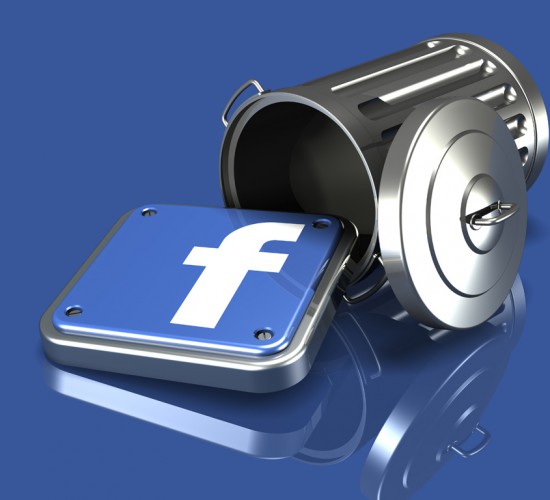 It is the sort of scenario bound to raise the blood pressure or bring the heartburn of any litigator. Your client’s Facebook page features statements or photos that undermine or even outright contradict her claims or defenses in the litigation. Other postings may not even be particularly relevant to the case, but they certainly don’t portray the client in a flattering light. But just how far can a lawyer go in advising clients about “cleaning up” their Facebook page or other online presence?

The uncertainties surrounding the answer to that question have left some attorneys stumbling in an ethical minefield. In one Virginia wrongful death case, Allied Concrete Co. v. Lester, 736 S.E.2d 699 (Va. 2013), the plaintiff’s attorney learned of photos on the surviving husband’s Facebook page that depicted him drinking, surrounded by women, and wearing a T-shirt that read “I [heart] hot moms”—hardly the portrait of a grieving widower! The attorney emailed his paralegal, instructing her to have the client “clean up” his Facebook page because “[w]e do not want any blow-ups of this stuff at trial.”

In addition to deleting the photos, the lawyer had his client (after deactivating his social networking account) sign sworn answers to interrogatories that he did not have a Facebook account. When the spoliation was brought to light, the court gave two adverse inference instructions to the jury and sanctioned the plaintiff’s attorney and his client a total of $722,000 ($542,000 against the lawyer and $180,000 against the client). In July 2013, a Virginia State Bar disciplinary proceedings against the attorney resulted in a five year suspension of his law license.