For Bank of America, Dealmaking to Turn the Page

By Katie Shonk, Harvard Program on Negotiation, September 26, 2014
This post has been viewed 1,028 times. 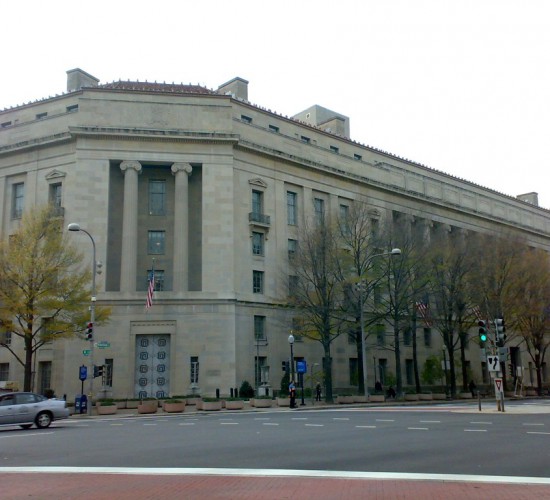 Negotiation often marks a new beginning: of a partnership, a project, or employment relationship. At other times, the goal of dealmaking is as much about reaching an ending as it is about moving forward.

That’s the attitude with which Bank of America wrapped up its settlement negotiations with the Department of Justice (DOJ) last month. For years, the bank has faced investigations and litigation related to mortgage lending in the years leading up to the 2008 financial crisis. Its talks with the DOJ were contentious and stalemated over the course of months.

The DOJ flatly rejected a cash offer of $3 billion from the bank, countering with a demand for more than $10 billion. With the two sides far apart, the DOJ began preparing a lawsuit, the New York Times reports. This threat motivated Bank of America to bump its offer up to $4 billion.