Attorneys’ Fees in a Loser-Pays System 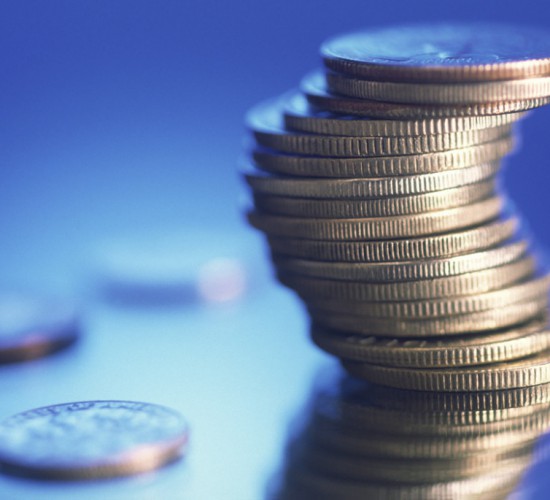 Attorneys’ fees fuel litigation, yet little is known about fees. Fee data are rarely available in the United States or in English rule, loser-pays jurisdictions. This Article analyzes fee awards in Israel, which vests judges with discretion to award fees, with loser pays operating as a norm. The 2641 cases studied constitute nearly all cases terminated by judgment in district courts in 2005, 2006, 2011, and 2012. Given many fee denials and fees that are well below client payments to attorneys when awarded, the Israeli fee system could reasonably be characterized as being more American than English. Moreover, judges use their discretion in a manner that reflects redistributive sensitivity. Fees were awarded to prevailing parties in 72.8% of cases. Judges often exercised their discretion to protect losing litigants, especially individuals, from having to pay fees. In tort cases won by individuals against corporate defendants, corporations paid their own fees plus plaintiffs’ fees in 99% of the cases; corporate defendants that prevailed in such cases paid their own fees 48% of the time. Asymmetry between plaintiffs and defendants existed. In cases with fee awards, the mean and median fee paid to prevailing plaintiffs was 110,000 shekels (NIS) and 31,000 NIS, respectively; the mean and median fee paid to prevailing defendants was 49,000 NIS and 25,000 NIS, respectively. Plaintiffs prevailed in 54.8% of cases between individuals but received 90% of the fees. Expected award amounts varied by case category and party status. Fees were significantly correlated with damages recoveries in plaintiff victories and with time on the docket. In contract and property cases, but not in tort cases, fees declined as a percent of recovery as the recovery increased.