Arbitrability Decisions Before, During and After Arbitration 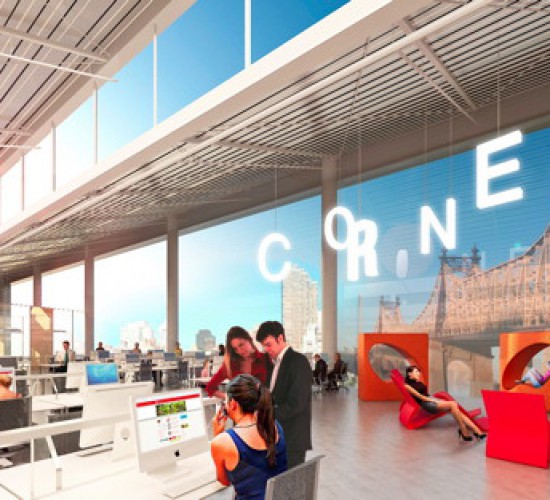 The arbitration-litigation process respecting international commercial arbitration can be divided into three principal stages. Stage One occurs before a national court where a primary issue is whether the court should decide the merits of the dispute or refer the parties to arbitration. This decision turns on whether the parties have entered a binding and enforceable agreement to arbitrate their dispute — in other words, whether the dispute is arbitrable. Stage Two occurs before the arbitrators, once they have been chosen and have initiated arbitral proceedings. Here again, an opposing party may challenge the arbitrability of the dispute by petitioning the arbitrators to dismiss the case because they do not have good jurisdiction or the claim is not admissible. Stage Three occurs after the arbitrators have rendered an award and the parties are disputing before a national court whether the award is enforceable. A ground for not enforcing the award is that the dispute was not arbitrable. This book chapter discusses the principal issues, doctrines, and approaches that arise concerning the arbitrability decision at each of these three stages of the arbitration-litigation process. The discussion takes a transnational approach, focusing on several of the leading arbitration jurisdictions, including especially the U.S. and France.