By Steve Mehta, Mediation Matters, September 23, 2014
This post has been viewed 973 times. 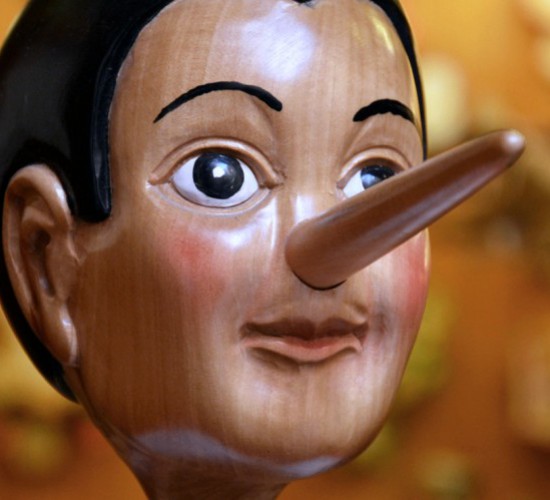 “That” when stated before a person, thing, or place, can suggest that a person is trying to distance himself from a person or comment. Someone proven to be a liar famously stated, “I did not have sexual relations with That woman, Monica Lewinsky.

“Never” is usually used to overemphasize a negative phase. The answer could easily be no, but there is a reason why the person is using Never. She wants to emphasize the negative; perhaps to take you off the trail of the lie. “Did you have sex with her? Never.

“Would” when answering a question in the past avoids the actual question. Did you have sex with her? I would not do that to you. The use of “would” is making a statement about the future and not the past. That person might be thinking, I won’t do it in the future, but I did do it in the past.

“Sir” or “Ma’am” when used out of the blue is generally a an attempt at being overly polite and suggestive of being a nice person. Just as the word “never” is designed to create a ruse, the use of “sir” or “Ma’am” is designed to take you off your path of questioning. Did you have sex with her? No, Ma’am. Be aware, however, that if a person uses that phrase regularly, he or she may just be polite or culturally accustomed to such phrases.

“Per Se” generally implies that a person is playing with the words to try and find a way to answer truthfully. Did you have sex with her? Sex, Per se, No.