Is Law School Like an Undervalued Stock? Job Hunt Could be ‘Relative Cinch’ for Class of 2016 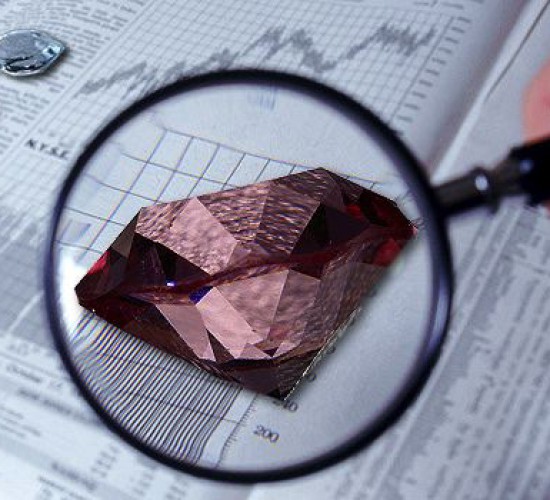 Is now a good time to go to law school? A Slate columnist has answered “yes,” at least for those who really do dream of becoming a lawyer, and is backing up his claim with statistics.

“Right now, law school looks like a stock that crashed too far after a panic, and is suddenly a bit undervalued,” says Jordan Weissmann in Slate’s Moneybox column. “It’s a good time to buy.”

Weissmann says the number of law school applications is at its lowest level in 30 years, and the legal market is starting to stabilize. Law school isn’t a good idea for those who don’t have an overwhelming desire to be a lawyer, Weissmann says, but those who dream of depositions should go for it.

Not everyone agrees with that view, particularly the “delightfully acidic folks at Above the Law, Weissmann says. So Weissmann is attempting to refute the blog’s criticism of his earlier column, “Apply to Law School Now!”

First, Above the Law says it’s unclear how many jobs will be available. ATL cites the Bureau of Labor Statistics, which projects that 19,650 jobs will open up for lawyers each year between 2012 and 2022. That’s not enough to provide employment to new law grads.