Is an Arbitral Award Entitled to Collateral Estoppel Effect? 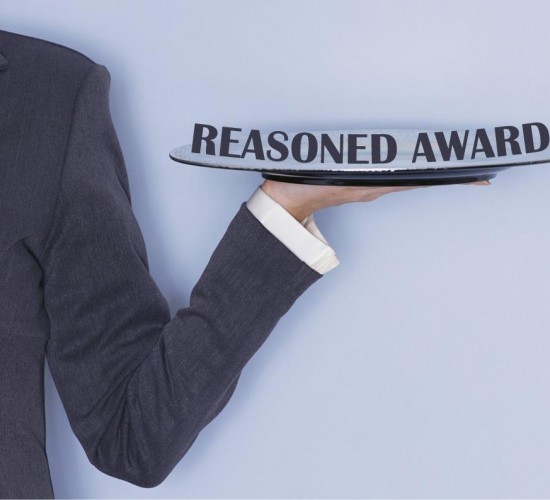 In an international commercial dispute, the U.S. District Court for the Eastern District of Pennsylvania (the district court) had to establish the effect of an Italian court judgment that confirmed an arbitral award over the defendant Pirito’s appeal. Pirito v. Penn Engineering World Holdings, No. 09-2396 (E.D. Pa. May 16, 2013).

Both Pirito and the Penn Entities alleged that the other side breached the SPA. The Penn Entities also claimed that Pirito’s conduct leading up to the closing of the transaction constituted fraud. In 2005, the Penn Entities initiated an arbitration before the Chamber of National and International Arbitration of Milan (the Milan Chamber). In 2007, the arbitral tribunal upheld its jurisdiction, over challenges by Pirito, to resolve certain of the disputed matters, but the tribunal found it did not have the power to appoint an independent public accountant, an appointment that was sought by the Penn Entities. Accordingly, Penn World filed a petition in the Court of Milan in 2007 for the appointment of such an accountant. The Court of Milan did so. The accountant issued a report and Penn World requested that the arbitral tribunal consider the accountant’s report. For reasons that remain disputed, the arbitral tribunal did not consider the report, leading Penn World to commence a second Milan Chamber arbitration in 2008.