Computers Will Be Like Humans by 2029: Google’s Ray Kurzweil 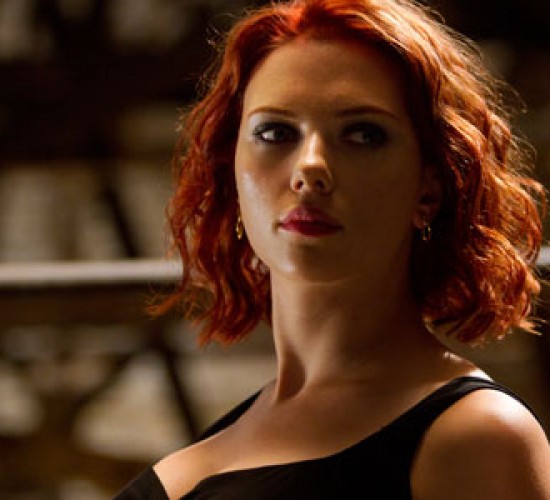 In less than two decades, you won’t just use your computers, you will have relationships with them.

Because of artificial intelligence, computers will be able to read at human levels by 2029 and will also begin to have different human characteristics, said Ray Kurzweil, the director of engineering at Google.

“My timeline is computers will be at human levels, such as you can have a human relationship with them, 15 years from now,” he said. Kurzweil’s comments came at the Exponential Finance conference in New York on Wednesday.

“When I say about human levels, I’m talking about emotional intelligence. The ability to tell a joke, to be funny, to be romantic, to be loving, to be sexy, that is the cutting edge of human intelligence, that is not a sideshow.”