Who Owns the law? Technology Reignites the War Over Just How Public Documents Should Be 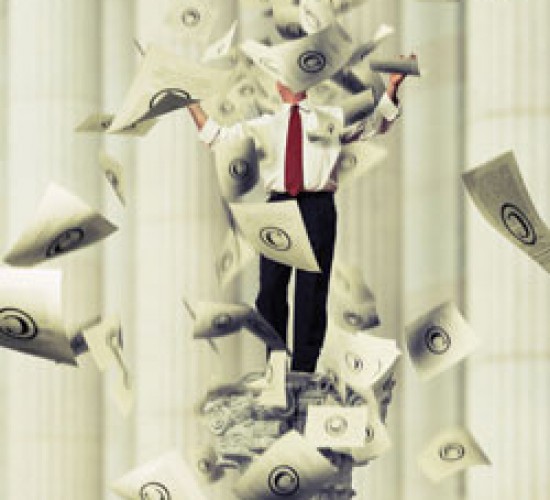 These days the smallest and most exclusive piece of real estate in Washington, D.C., is the sliver of common ground that exists between congressional Democrats and Republicans. But during a January hearing before the U.S. House of Representatives Judiciary Committee on the scope of copyright protection laws, Democrats and Republicans were in broad agreement on an issue that was seemingly settled long ago: No one can own the law.

But technology and a growing privatization of the law-making process have stirred up the debate once again. Huge amounts of formerly stored-in-print material—including laws, court and administrative rulings, and regulations from governments, standards bodies and myriad other organizations—are now digitized, which means printing costs and access issues should be minimal. Many of these documents are legally enforceable; some are standards that are legally binding; and others provide information that would normally be publicly available, though in the past you might have had to go to a clerk’s office or library and pay for copies.

But the end of print and ink does not mean the end of all costs. And the debate has divided those who call for free access for all in all cases and the legal research firms (established and startup) who say legal documents can be misleading or meaningless without the context, organization and analysis that someone has to be paid to provide.

These issues have set off battles between legal information giants like West and LexisNexis and upstart competitors seeking access to court records. And they have inspired lawsuits, including a fight between three professional standards organizations and one crusader for free access to public information.
Read original article