By Patrick Hindert, Beyond Structured Settlements, April 4, 2014
This post has been viewed 1,380 times. 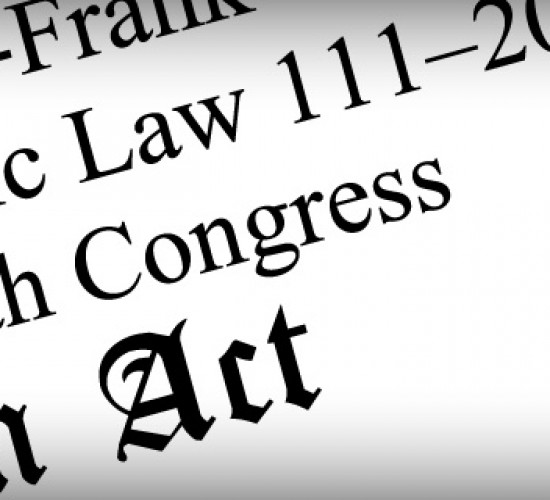 What impact will the 2010 Dodd-Frank Wall Street Reform and Consumer Protection Act, and related international regulatory developments, have on structured settlement annuity providers?

That issue was indirectly spotlighted this week when Senator Susan Collins (R., Maine) announced progress on a bill that would amend Dodd-Frank to permit the Federal Reserve to exempt insurers from new capital rules for banks.

Although the Federal Reserve has not yet published capital rules for insurers, “the Fed maintains it is required to set minimum capital requirements for insurance companies similar to the standards banks face,” according to a recent Wall Street Journal (WSJ) article (subscription required).