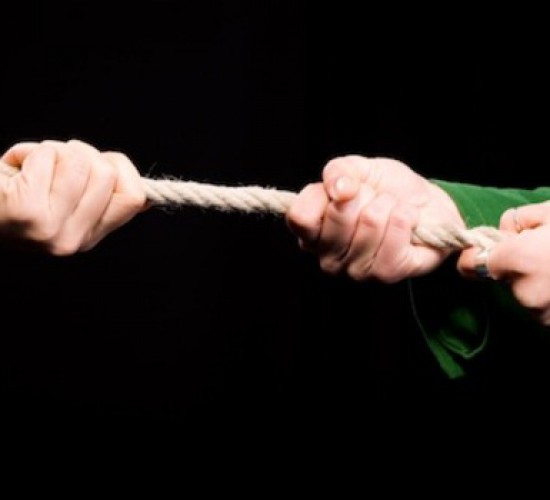 I’ll be presenting my article Bargaining with Consequences: Leverage and Coercion in Negotiation tomorrow (Friday, February 27, 2014) at the Quinnipiac-Yale Dispute Resolution Workshop at Quinnipiac University School of Law. Here’s the abstract to the article, which will be published later this spring in the Harvard Negotiation Law Review:

Leverage has been called “negotiation’s prime mover,” conferring power to reach agreement “on your terms.” This power, however, is not always benign. When a negotiator has sufficient power to compel a counterparty to accept a set of unfavorable terms, the use of leverage may cross a line into inappropriate or illegal coercion. While coercion has been the subject of rich philosophical investigation, the topic of coercive power has received only cursory treatment in the negotiation literature. This article seeks to fill that gap by analyzing the uses and limits of negotiating leverage, which I define as power rooted in consequences. I identify two types of leverage—positive and negative—and explore the legal and ethical implications of each type, drawing on the political theory of coercion as well as primary and secondary legal sources. I conclude by analyzing the contract doctrines of duress and unconscionability to show how an understanding of leverage can aid in the application of legal rules.