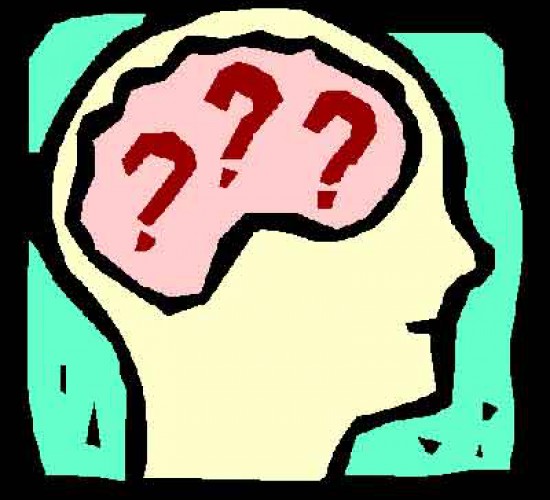 A party who settled in mediation later claimed that he was mentally ill and should not be bound by the settlement agreement, but a Wisconsin appellate court upheld the agreement based on the trial court’s determination that the mental illness was a personality disorder and did not impact the party’s cognitive abilities, the fact that he was represented by counsel in the mediation, and the legal presumption that everyone is fully competent until proven otherwise.