Arbitration: Be Careful What You Wish For

By Eric Boorstin and Jeremy Rosen, Corporate Counsel, March 28, 2014
This post has been viewed 1,696 times. 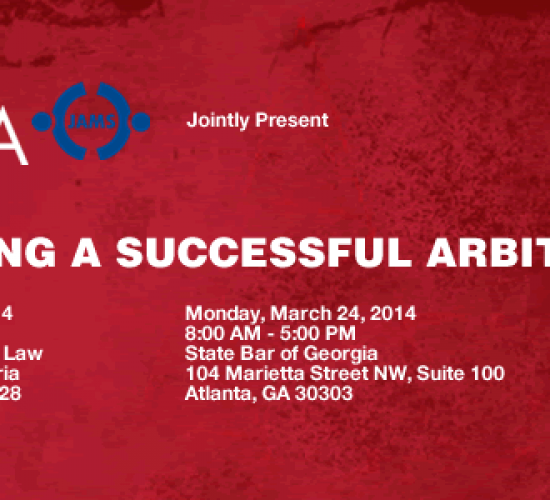 An arbitration decision cannot be overturned merely because the arbitrator commits legal error. Thus, the losing party may be blindsided by a large and erroneous award, yet have little recourse. For example, a court may confirm an arbitration award that exceeds the statutory limit for noneconomic losses. Or a court may confirm an arbitration award in an insurance bad faith action that vastly exceeds the policy value, even if the award is “shocking or unsupported by the record.”

With advance planning, this potential disadvantage has now become easier to avoid. In November 2013, the American Arbitration Association issued new Optional Appellate Arbitration Rules. The AAA joined JAMS and the International Institute for Conflict Prevention & Resolution (CPR) in providing standardized procedures for a more searching review than a court would provide in determining whether to vacate an arbitration award. The AAA’s new rules underscore the benefits of considering and agreeing to the manner in which an arbitration decision may be reviewed beforeeach party knows whether it will support the decision or seek to overturn it.

Under the new AAA appellate rules, a party may appeal on the grounds that the underlying award is based upon either an error of law that is material and prejudicial or a determination of fact that is clearly erroneous. The appeal is decided by a panel of three appellate arbitrators, unless the parties agree to use a single arbitrator. Oral argument is at the discretion of the panel. The panel can adopt the underlying award or substitute its own award, but it may not order a new hearing or send the case back to the original arbitrator for further action.

Filing an appeal incurs an administrative fee of $6,000, in addition to the fees and costs of the appeal tribunal itself. The AAA appellate rules expect that the appeal can be completed in about three months after notice is filed, but several of the intermediate deadlines may be extended. While still untested, this arbitration appellate process provides an extra layer of protection for the outlier decision that otherwise would become final.

For the first time, parties in a dispute before the American Arbitration Association (AAA) can opt for built-in appellate...

The American Arbitration Association (AAA) and the International Centre for Dispute Resolution (ICDR) announced Friday that...