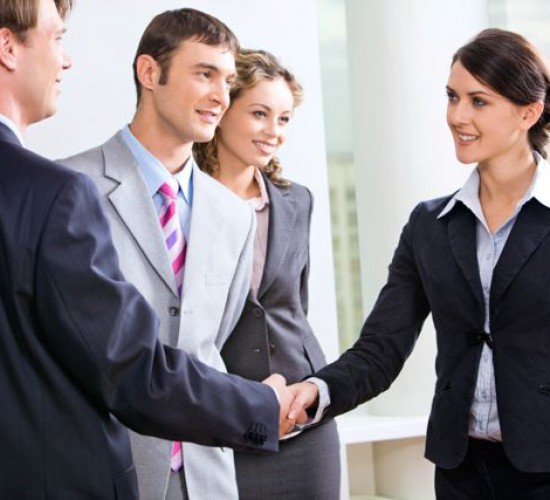 For this article, I have used a computer simulation to explore the impact of different decision rules (majority rule, consensus, and weakest link) on how the approach of groups to negotiations might differ. The results suggest that the use of different decision rules can greatly complicate negotiations. While the majority rule is quite versatile in multiple contexts, a pairing of weakest link and consensus decision rules is highly problematic for finding a negotiated settlement.