So How Does Bitcoin Work, Anyway?

By Marlisse Silver Sweeney, Corporate Counsel, January 21, 2014
This post has been viewed 732 times. 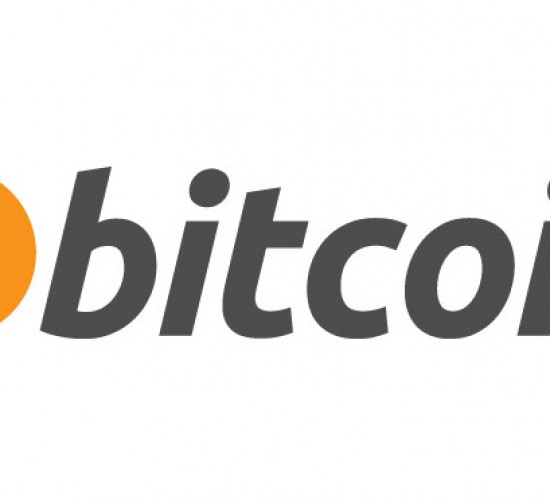 Bit-what? It’s the world’s largest digital currency, and it’s confusing. To clarify how the “currency” could be monopolizing your business in the future, Lata Nott on Chadbourne & Parke’s TMT Perspectives Blog has written a primer on what, exactly, is a Bitcoin.

The futuristic currency was created in 2009 by a person or group with the pseudonym Satoshi Nakamoto with “the goal of creating a currency that could run independently from banks and governments,” explains Nott. Written into the software that creates the coins is a limitation that there will only ever be around 12 million in circulation.

Some business pros of the currency are its independence and the fact that its value can’t be deflated by any central banking authority (who would issue more). It’s also easy to conduct Bitcoin transactions, says Nott. They don’t involve exchange rates or cross-border fees and are less expensive than credit card transactions, and it’s especially useful in e-commerce. There’s also been speculation that it may be beneficial to the developing world, by bringing financial services to people who don’t have access to banks and credit.