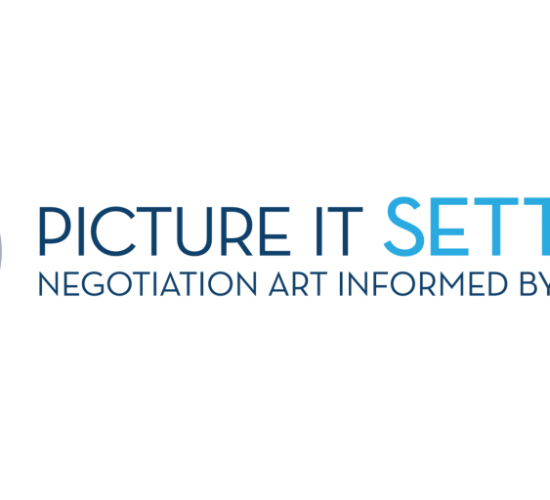 Mary Brennan Stich, VP and Associate General Counsel of Rackspace Hosting, recently used Picture It Settled® in a case that she considered a longshot for settlement.

According to Stich, “Picture It Settled predicted the settlement’s final outcome within 6.6% accuracy after just two moves per side. This improved to 3% accuracy after round three. Even the estimates of the next moves by both sides in dollars and time were . . . within 3.5% of the actual moves . . . .”

Stich notes in the case study titled, Picture It Settled® Provides Rackspace with Highly Accurate Predictive Analytics to Help Settle High-Value Longshot Mediation, that: “The rise of big data and predictive analytics is now part of practicing law. And in-house counsel are early adopters because these technologies are already being used on the business side of our companies.”

She concludes that: “The results produced by Picture It Settled were extraordinary, providing clear evidence that metrics and analytics can be extremely accurate and predictive as a complement to experience, instinct and intuition which are usually a litigator’s primary tools. Frankly, the fact that Picture It Settled showed a reasonable chance of settlement kept us at the negotiation table longer. . . We ended up closing a case that we thought had a very low chance of being resolved by agreement.”

These case findings are consistent with an earlier case study of an intellectual property case where Picture It Settled® predicted the final settlement within 3.5% after only two of what became 17 rounds.

Picture It Settled® is Moneyball for negotiation. The behavioral software has learned negotiating patterns from parties to thousands of litigated cases in a wide variety of jurisdictions and claim types.  It uses that intelligence to make accurate predictions of where a negotiating round is headed in time for parties to act on that intelligence using the program’s planning tools. The planning tools allow users to fine-tune their target settlement and project what impact a particular move might have on the round before making it. The result is more settlements on more advantageous terms.