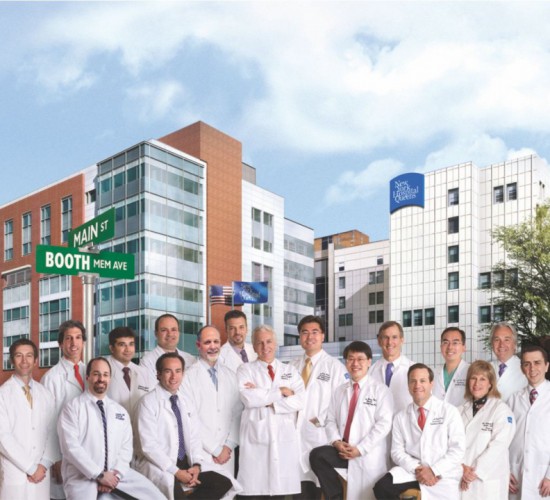 A federal judge ruled Friday that an Idaho hospital system must unwind its acquisition of the state’s largest independent doctor group, a decision that could have significant implications as health-care providers nationwide increasingly seek to join forces.

The ruling handed another victory to the Federal Trade Commission, which in recent years has renewed its efforts to police health-care mergers it sees as anticompetitive. The commission has won a string of rulings against mergers between competing hospitals. The Idaho case was considered a key test for the FTC because the agency was seeking to stop a different type of transaction, the acquisition of a physician group.

Lawyer David A. Ettinger, who represented a competing Idaho hospital that opposed the St. Luke’s transaction, said the judge’s ruling effectively rebuts “the notion that all these transactions are appropriate because of the Affordable Care Act.”

Whoops!  It was an app-cident. Apple is settling a case with the Federal Trade Commission by agreeing to refund customers...