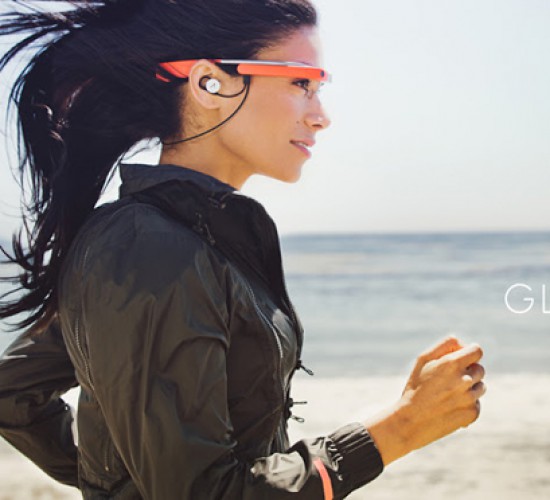 The first Google Glass ticket has been dismissed by a traffic court in San Diego, according to Julie Watson in The Associated Press. The revolutionary citation was issued in November to Cecilia Abadie who was stopped by the California Highway Patrol for wearing her Google eyeglasses while she drove, and was ticketed for speeding and for being distracted by a video or TV screen.

Watson reports the commissioner ruled Abadie was not guilty because the Calif. Vehicle Code requires proof beyond a reasonable doubt that the device was in operation—which was not presented at trial.  However, the ruling did say the operation of a video or similar screen while on the road could be “broad enough to apply to Google Glass.”

“I believe it’s an initial success but we have a long way to go,” Abadie told the AP outside of the courthouse, while wearing the glasses.  At least three legislations have introduced bills that ban driving with the glasses, said Watson.  After the ruling, Google issued a statement: “Explorers should always use Glass responsibly and put their safety and the safety of others first.”