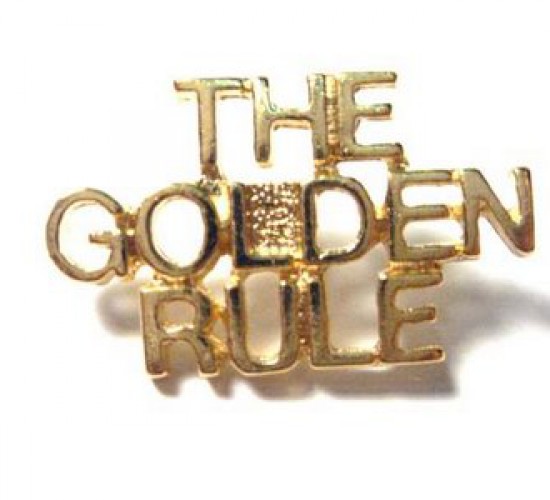 When it comes to fee shifting, a lawyer shall do unto the opposing party as he would do unto his own client.

That’s one theme in a recent Texas Supreme Court opinion. The high court scrutinized the evidence of two lawyers’ work, striking down the lead counsel’s fee award of $339,000 but upholding a $37,000 award for his co-counsel. In reversing and remanding Richard J. Gonzalez’ fee, the opinion delivers a Golden Rule for parties hoping to collect under fee-shifting statutes.

“Here, Gonzalez conceded that had he been billing his client he would have itemized his work[.] … A similar effort should be made when an adversary is asked to pay instead of the client,” notes the court in City of Laredo v. Luis Montano.

The Oct. 25 opinion builds on a 2012 Texas Supreme Court precedent, El Apple I v. Olivas. City of Laredo stresses that lawyers must give “basic proof” for fee awards: itemized tasks, the time for each task and the hourly rate.